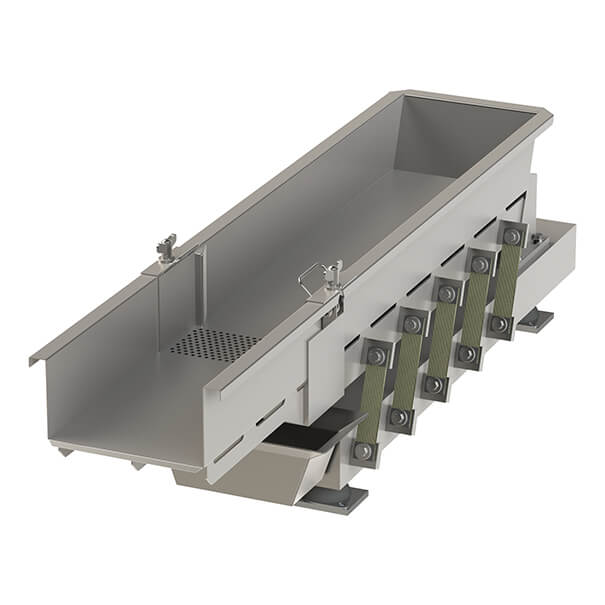 We Did It! The Quietest Conveyors Ever! – Cox & Plant

It’s partially because of our groundbreaking innovations. Our machines are inherently quieter, inherently cleaner, and inherently safer. But it’s the little things, too. For instance, a few years ago we introduced a new handling controller that singularly redefined what was possible with noise levels in food manufacturing plants.

The CP7075 controller significantly reduced the noise levels of vibratory conveyors to just 44dB(A). That means that food processing lines that use our machines are now about as loud as a normal office working environment.

The CP7075 can be used to control any electromagnetic conveyor. For ease of installation, it can be installed up to 60 metres away from equipment with zero data corruption. This innovation followed the already-revolutionary CP6050 controller, which surpassed acceptable health and safety levels by reducing noise levels to 58 dB(A). But the CP7075 reduces noise levels so low that ear defenders no longer need to be worn. It also helps dispel the traditional concept of conveyors being loud, oily and dirty.

Sounds at or below 70 dBA are generally considered safe. Any sound at or above 85 dBA is more likely to damage your hearing over time. Researchers have found that people who are exposed over long periods of time to noise levels at 85 dBA or higher are at a much greater risk for hearing loss.

Our machines create almost half the acceptable level of noise. Is it fair to say that they make working environments twice as nice?

Learn more about how our systems can create a better working environment for everyone.